Chelsea co-owner Todd Boehly along with Behdad Eghbali and Jose Feliciano, are in talks to buy first-division Portuguese side Portimonense. This is according to a report in the Evening Standard. Boehly had earlier confirmed that he wants to establish a multi-club model at Chelsea, similar to those of the Red Bull and City groups. The American had identified Portugal as the ideal country to buy a satellite team. 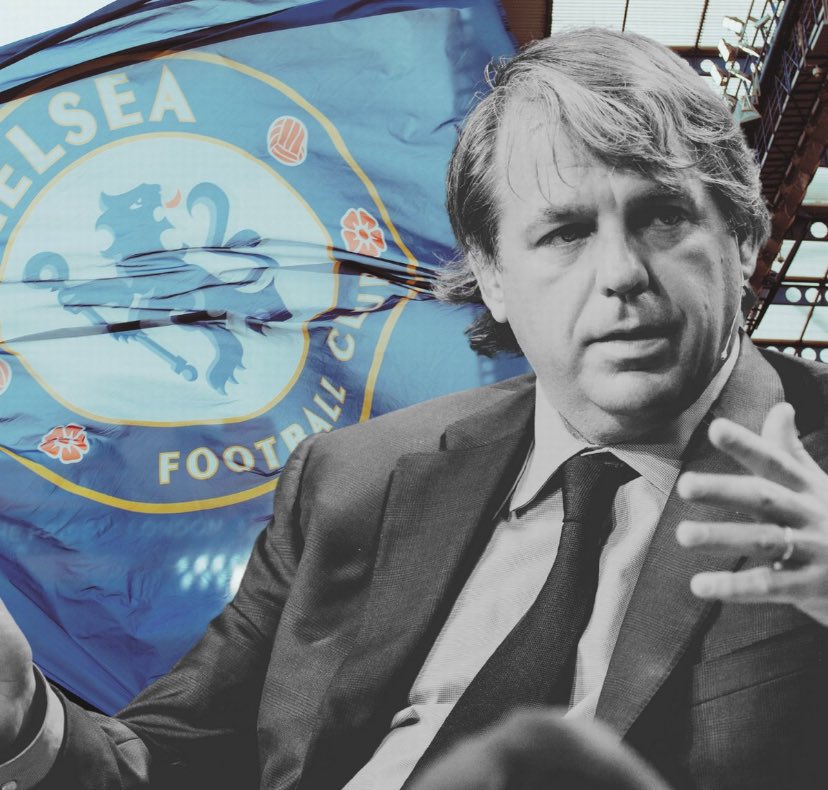 Super-agent Jorge Mendes has also been consulted over which clubs should be considered in his homeland. And now there are reports that discussions have taken place with Portimonense, who are currently fourth in the Liga Portugal. The owners are also exploring the possibility of acquiring a club in Belgium. Boehly and co have already been turned down by French side Sochaux and Brazilian giants Santos. END_OF_DOCUMENT_TOKEN_TO_BE_REPLACED

Senegalese international Kalidou Koulibaly won’t be available for selection ahead of the Premier League clash between Chelsea and Leicester City. Koulibaly will miss the game due to suspension after his red card against Leeds United last weekend. The former Club Brugge and Napoli central defender was sent off to compound his woes after a poor game. He was part of the Chelsea defence that conceded three times before being sent off for two yellow cards. 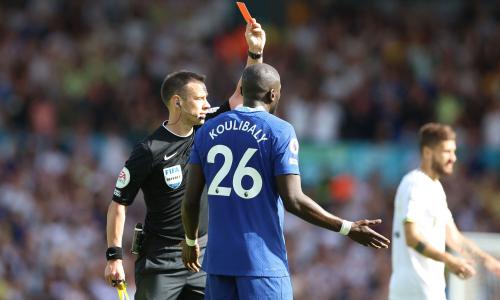 Koulibaly is a new signing at Chelsea following his transfer from Italian Serie A side Napoli this summer. He’s the second signing of the new era at Chelsea under owner Todd Boehly. Boehly replaced former owner Roman Abramovich earlier this summer. He has played three times for Chelseasince his move from Napoli and they have all been in the Premier League. He made his Premier League debut as a starter during the opening weekend of this season. The African star helped Chelsea keep a clean sheet in a 1-0 away win over Everton on the opening weekend of the Premier League this season. END_OF_DOCUMENT_TOKEN_TO_BE_REPLACED

West Ham United midfielder Declan Rice has a gentleman’s agreement with the East London club amidst the interest from Chelsea and other Premier League teams. Apart from Chelsea, the Englishman is also attracting interest from the Manchester duo of Manchester United and Manchester City. British media outlet talkSPORT disclosed the presence of the gentleman’s agreement between West Ham United and Rice as it was revealed that the 23-year-old has been told to spend one more season with the Hammers before he leaves for a big transfer. 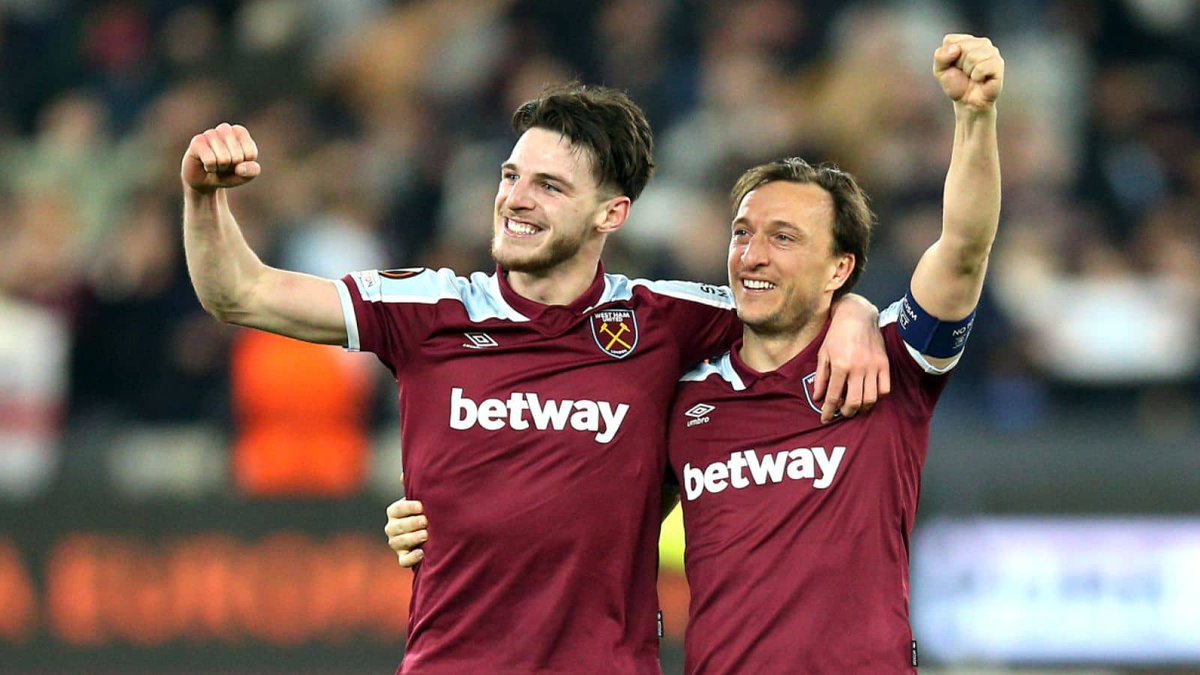 A gentleman’s agreement means a little unless it has been signed by the parties involved, but Rice would be hoping West Ham United officials keep to their end of the agreement. END_OF_DOCUMENT_TOKEN_TO_BE_REPLACED

Brazilian international Richarlison is reportedly holding out for a move to the London duo of Chelsea and Tottenham Hotspur amidst the interest from fellow London team Arsenal. This is according to the report from Brazilian outlet UOL which claimed that the Gunners have been turned down by the Everton forward as he’s waiting on a move to either Chelsea or Tottenham Hotspur. 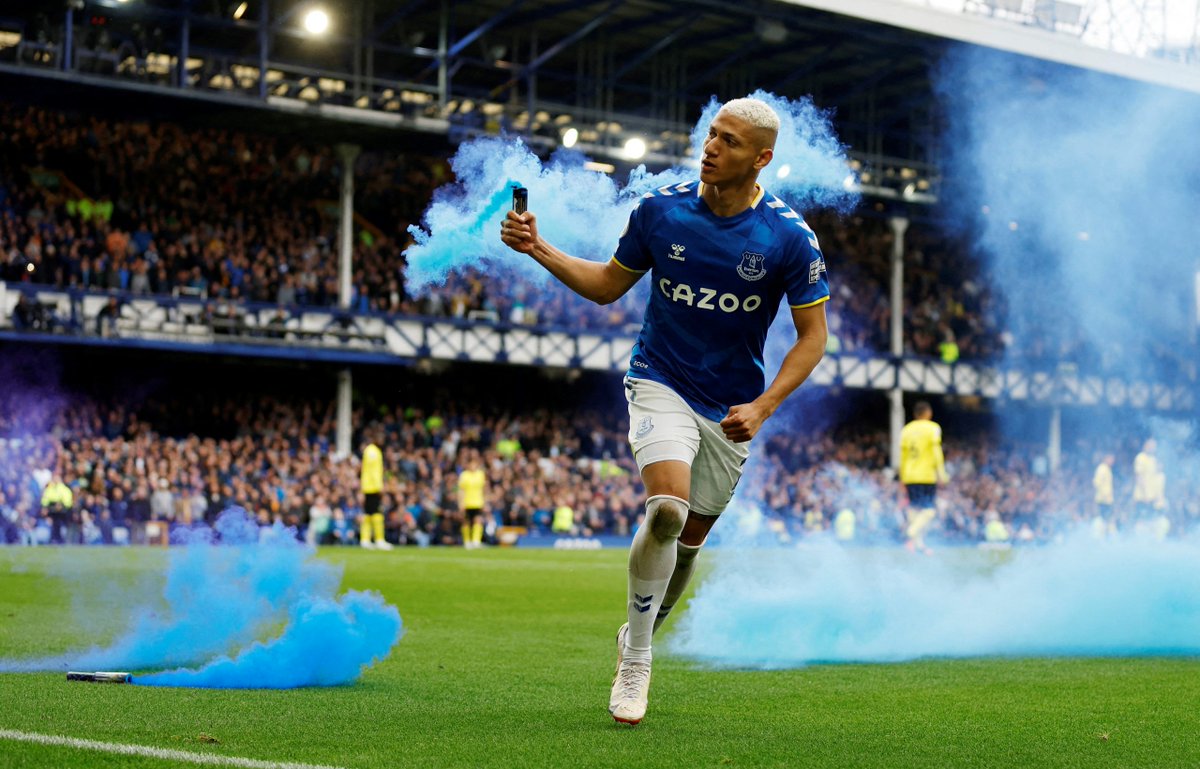 Richarlison has been a key player for Everton since his big money transfer from Watford some seasons ago. The Brazilian is said to be keen to leave the Toffees this summer especially after the relegation battle this season. He scored one of the goals as Everton came from behind to beat London team Crystal Palace 3-2 at home thereby securing their place in the English top flight for one more season at least. Everton were in a relegation battle for several weeks before the comeback win over Palace sealed Premier League safety for one more season for now. END_OF_DOCUMENT_TOKEN_TO_BE_REPLACED

The Blues have failed to win either of their last two games and have picked up two big injuries to their midfield during that time, as Thomas Tuchel’s absentee list continues to grow. Chelsea will look to return to winning ways when they host European football-chasing Wolves on Saturday, where three points is desperately needed in order to avoid a shock fallout from the Premier League ’s top four this season. 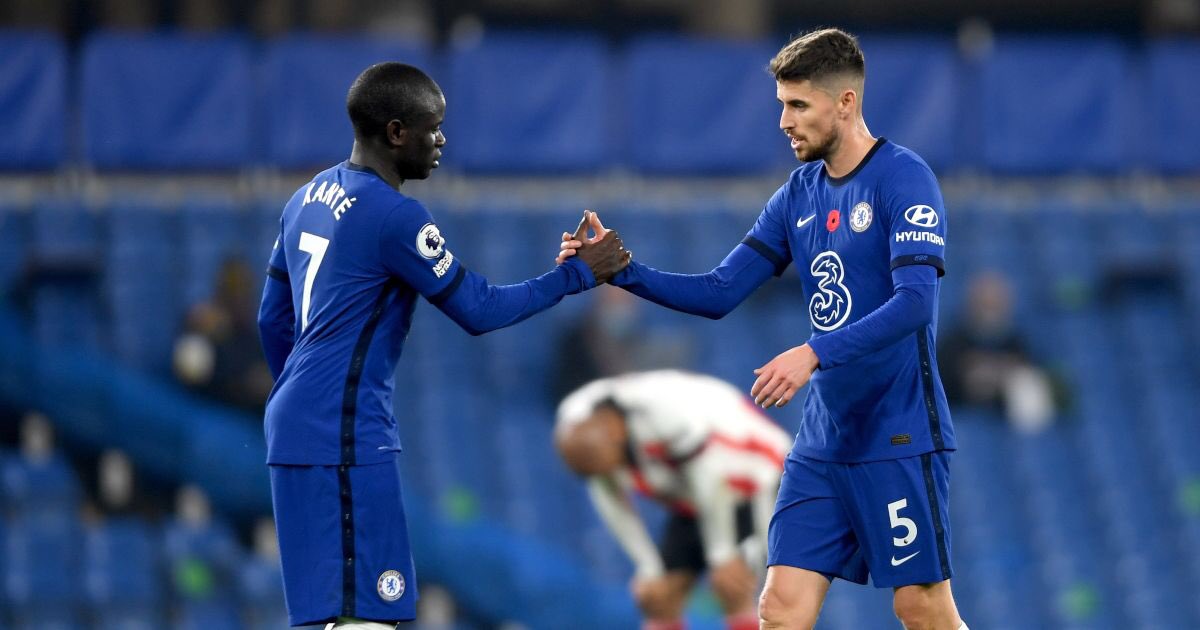 Here is all you need to know about the current state of play at Stamford Bridge and the expected return dates for those who are out on the sidelines. END_OF_DOCUMENT_TOKEN_TO_BE_REPLACED 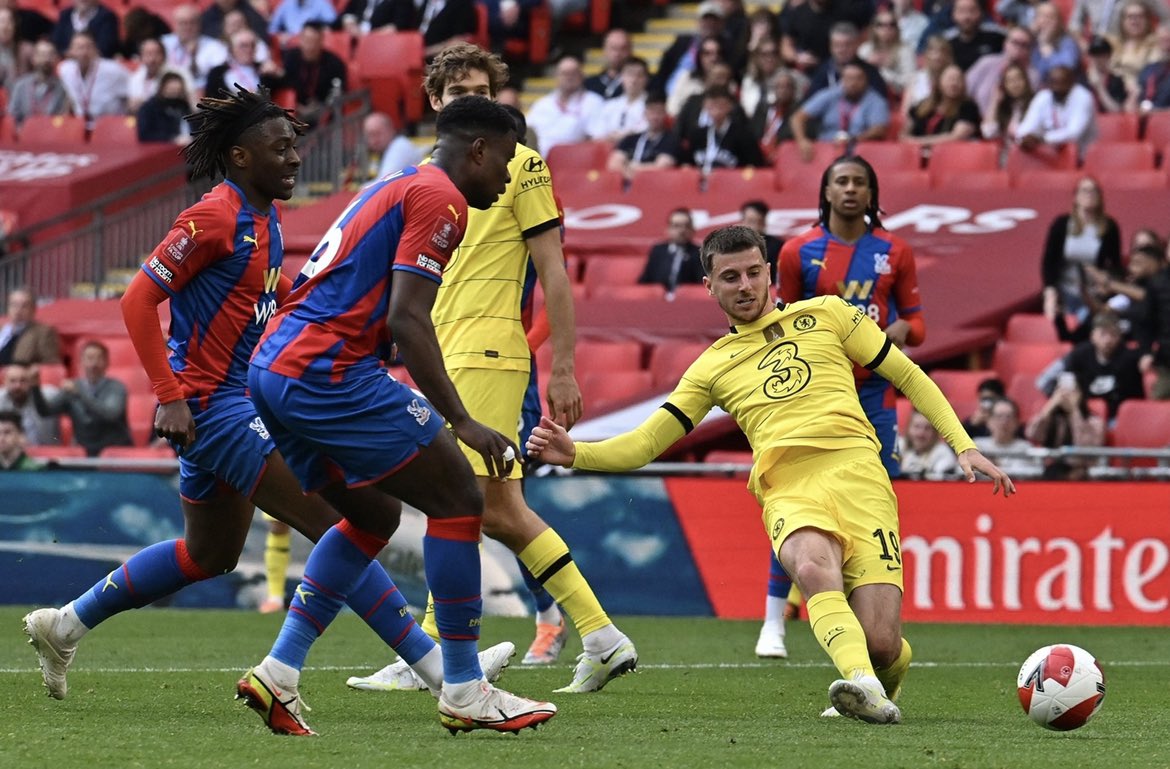 Chelsea were favourites ahead of the London Derby FA Cup semifinal clash played at the Wembley Stadium and they lived up to that status thanks to the second half goals from the Academy graduate duo of Ruben Loftus-Cheek and Mason Mount. Ahead of the game, Chelsea turned down the request to let Conor Gallagher feature as he’s on a season-long loan at Crystal Palace from the Blues. According to FA Cup rules, loanees can face their parent clubs if they are given permission. END_OF_DOCUMENT_TOKEN_TO_BE_REPLACED