Chelsea head coach Antonio Conte will consult his players for strategies ahead of their Barcelona fixture, according to reports. The Blues played out a 1-1 draw against their perennial rivals in the competition last week. Lionel Messi, who had never scored against Chelsea, broke that jinx due to a defensive slip that the Spanish side capitalized on after an earlier Willian opener. 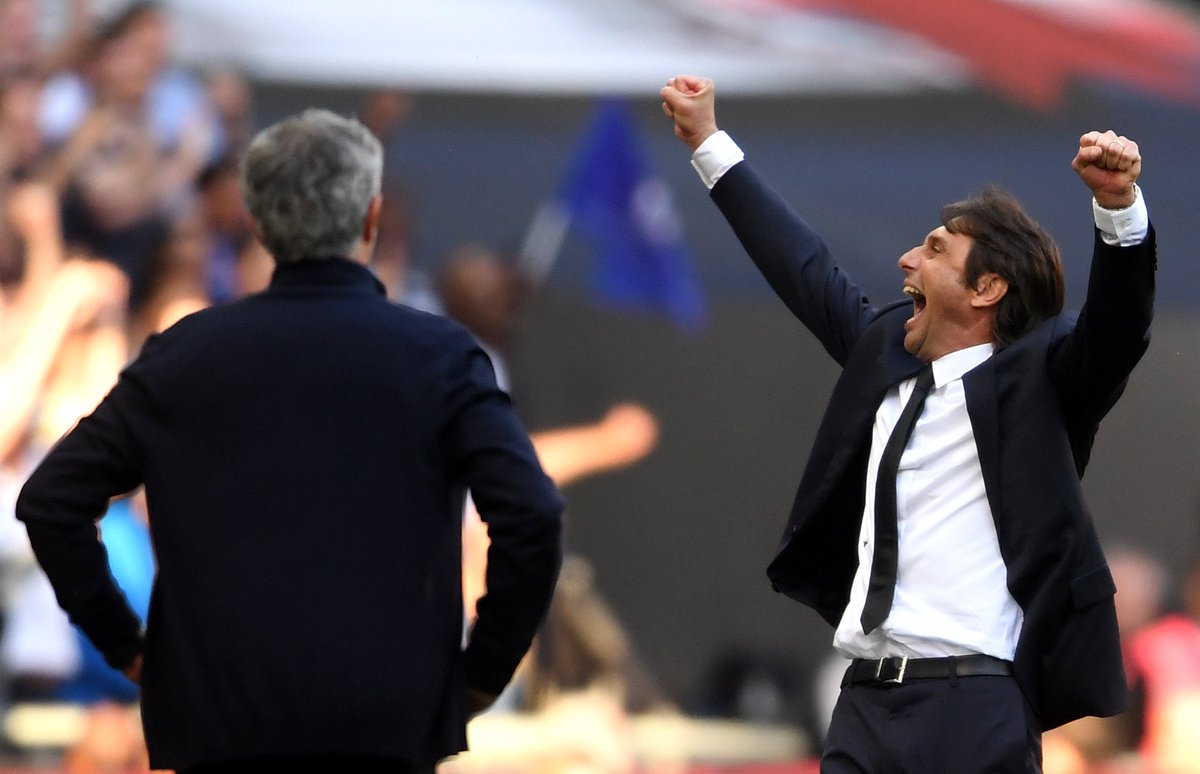 With the club getting back their form following losses to both Manchester clubs, Chelsea are hoping to see off Barcelona and continue in the continental competition. It has been a dramatic season for Conte and team. After winning the title last term with no European football distractions, it has been tough getting by with a considerable change in the squad and with the stress of increased number of matches. END_OF_DOCUMENT_TOKEN_TO_BE_REPLACED

Despite winning the Premier League last season, Chelsea appear to be having an explainable difficulty buffering up their squad for next season. 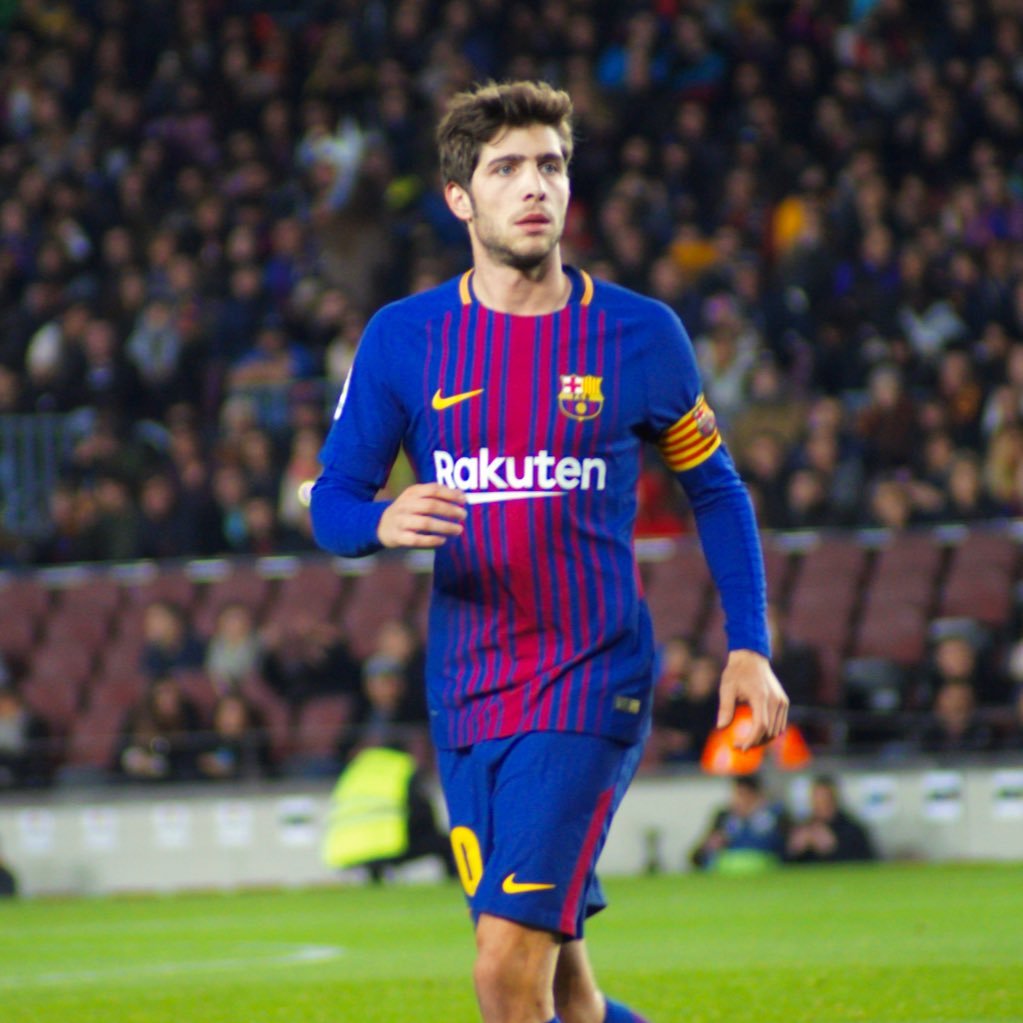 With a little over 15 senior squad members at his disposal, Antonio Conte must be wondering if punishment as regards transfers is what he gets for landing the Blues the league title in his first season in charge. Abrahamovic’s well-known disposition to release transfer funds at will makes this current debacle more surprising.
END_OF_DOCUMENT_TOKEN_TO_BE_REPLACED

Chelsea manager Antonio Conte has stated that he is proud of his players after their victory against Everton. 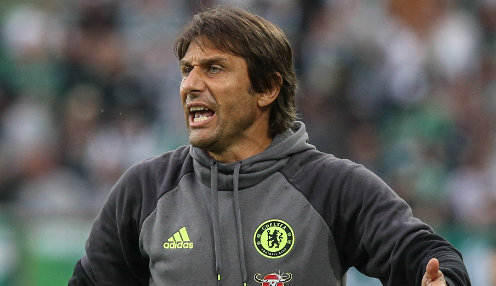 He said that this match was a tricky one and that it was important to respond with the right attitude. The Italian manager said that many people were predicting that Chelsea was a club in crisis after the defeat in their opening game, but he believes that they have responded well.

He said that the second game away to Spurs was not an easy one, but they managed to come out of it with an important victory. He said that last season they were outclassed in this corresponding fixture, but they have managed this time to get out with a victory.

Similarly, the game against Everton last weekend was a tough one, and they managed to win convincingly. He said that Everton has strengthened well during the summer and that they will be causing problems to many sides but he believes that his players have responded well to the challenge. END_OF_DOCUMENT_TOKEN_TO_BE_REPLACED

Kurt Zouma is not flustered by the fact that the Chelsea management is planning to add another defender to their squad this summer.

There were rumours that in case of the arrival of a new defender at the Bridge, Zouma would prefer an exit because his chances of playing would be minimal.

And Marseille was believed to be the club well ahead in the race to secure the services of the Centre-back.

But, Zouma has come out and put the rumours to rest by stressing that he is not willing to part ways with Chelsea and is determined to earn a permanent place in the starting line-up.

As per Zouma, everyone’s been saying that this club is trying to buy him and that club is trying to buy him and that’s not a bad thing for a Footballer as it means that he is in the picture and is getting talked about, but, he is pretty clear in his mind about his future and his future lies with Chelsea at this stage. END_OF_DOCUMENT_TOKEN_TO_BE_REPLACED

Thibaut Courtois denies that the Blues are getting too concerned about the magnificent victory streak that the Spurs are having in the Premiership at the moment. The Spurs have not tasted any defeat in the last 9 weeks and have managed to lessen the points’ difference between them and Chelsea which is the topmost team in the Premiership at this juncture.

Courtois says that he and his teammates prefer to think about themselves rather than thinking about their rivals. They would surely be happy if Tottenham fails to fetch points, but, that’s not something they have in their head all the time.

The 24-year old Belgian native, who is the top pick to stand between the sticks for Chelsea, believes that after the Red Devils defeat, the next couple of matches were vital because his team wasn’t in a position to give away any further points.

As per Courtois, people would have suspected that the points might be taken from Chelsea again because the Saints and the Toffees, both were quality oppositions and the match against the Toffees was at Goodison Park which had been proving to be a bit of a fortress for them this season. END_OF_DOCUMENT_TOKEN_TO_BE_REPLACED

As the season gradually winds down, there are some players that rumoured to be on their way out of the Premier League at the end of the term. Chelsea legend John Terry is one of the top contenders to exit the league after a long time. The former Three Lions star is likely to exit Stamford Bridge for the Major League Soccer with LA Galaxy being the likely destination, according to reports.

LA Galaxy have lost Steven Gerrard and Robbie Keane but as the season starts this weekend, Terry could still join this summer – with hopefully him lifting the Premier League and leaving on a high. His contract is set to end in July but by current indications, Coach Antonio Conte would not give him a new deal. The 36-year old still has experience that would be helpful to the Galaxy in their title charge. END_OF_DOCUMENT_TOKEN_TO_BE_REPLACED